I will talk about how to use generative models and perform inference by properly exploiting all of the data available in different contexts: networks with a multi-layer structure, bipartite networks with node attributes (such as recommender systems), and networks with higher order interactions. I will show how group-based generative models are able to capture the underlying structure of the network and are suitable to make accurate predictions of unobserved data.

Marta Sales-Pardo (Barcelona, 1976) graduated in Physics at Universitat de Barcelona in 1998, and obtained a PhD in Physics from Universitat de Barcelona in 2002. She then moved to Northwestern University, where she first worked as a postdoctoral fellow and, later, as a Fulbright Scholar. In 2008, she became a Research Assistant Professor at the Northwestern University Clinical and Translational Science Institute with joint appointments in the Department of Chemical and Biological Engineering and the Northwestern Institute on Complex Systems. In 2009, she accepted her current position as an Associate Professor in the Departament d'Enginyeria Química at Universitat Rovira i Virgili. Since 2010 she co-leads the Science and Engineering of emergent Systems lab. In 2013 she received an ICREA Acdemia award for her research achievements. She is an Academic Editor of EPJ Data Science and J Phys Complexity. Since 2019 she is a member of the advisory committee of the Understanding Complex Systems Program of the JSM Foundation. 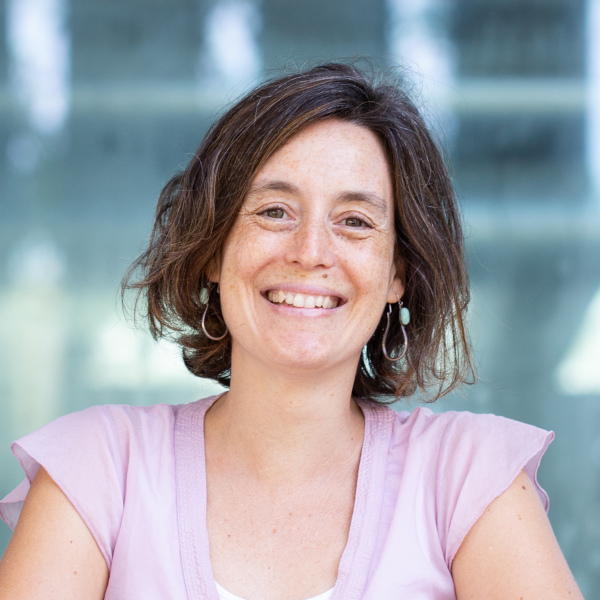