Modeling the Network of Social Interactions

The development of information communication technology has changed society, and, at the same time, it has a major impact on the scientific approach to study social systems. Big Data provides information at the societal scale and reflects almost all aspects of social life in the form of digital footprints with very good statistics. The analysis of such data and other observations have already led to a number of “stylized facts” about the network of social interactions, including the characterization of the degree distribution, the correlation between tie strength and  topology, assortative mixing by degree, high clustering, overlapping community structure, multiplexity, as well as mechanisms of tie formation and fading. In this talk I show how a series of multi-agent models reflect the observations and shed light on the mechanisms behind them. The Weighted Social Network (WSN) model produces Granovetterian correlations between tie strength and topology. With the introduction of appropriate correlations, e.g., due to geographic distance, this model can be generalized to multiplex interactions. In case of a multiplicity of individual features serving as the basis of homophily, a transition takes place between a segregated and a more heterogeneous phases, where the former is characteristic for critical situations, when only few features matter. Multiplexity comes into play also due to the diverse communication channels we use and I will show that the fact that usually we have access to data from a single channel introduces sampling bias.

János Kertész obtained his PhD in Physics 1980 from Eötvös University. He worked at the Research Institute of Technical Physics of the Hungarian Academy of sciences, at the Cologne University and at Technical University Munich. He has been professor at the Budapest University of Technology and Economics (1992-2018),and since 2012 at CEU, since 2018 as Head of Department of Network and Data Science. He was visiting scientist in Germany, US, France, Italy and Finland. He is interested in statistical physics and its applications, including percolation theory, phase transitions, fractal growth, granular materials and simulation methods. During the last 25 years his research has focused on multidisciplinary topics, mainly on complex networks as well as on financial analysis and modeling. He has published more than 280 scientific papers. He has been on the editorial boards of Journal of Physics A, Physica A, Fluctuation and Noise Letters, Fractals, New Journal of Physics, Physical Review E, Computational Social Science and J. Phys. Complexity. His work has been awarded by several recognitions, including the Hungarian Academy Award, the Szent-Györgyi Award of the Ministry of Education and Culture, the Széchenyi Prize, the title of Finland Distinguished Professor and the Korean Benjamin Lee Professorship. For his publications see his Google Scholar account. 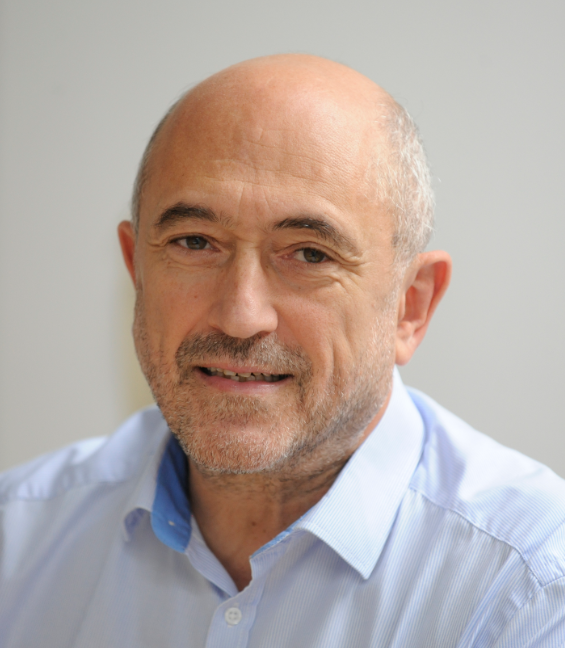 Time given in ET/New York