Toward the understanding of COVID-19 online debate in Italy

COVID-19 pandemic disrupts the lives of everyone starting from the beginning of 2020. It has changed profoundly social interactions for the time being with consequences in the future years still unknown. To curb the spread of the virus many governments around the world have implemented non-pharmaceutical interventions (NPI) like lockdowns, mandatory use of masks, quarantine, curfew, travel restrictions, and so on. Of course, public opinion has absorbed these interventions in different ways, generating a huge debate over the last years characterized by many aspects which interact in non-linear ways. How has the public debate over non-pharmaceutical intervention in regards to COVID-19 unrolled until now? Which have been the main drivers of the debate? Which aspects have shaped the most the debate? How much have political beliefs impacted the debate? We plan to exploit the said research questions employing a network science framework, in particular, using a multilayer structure on Twitter data. In particular, our overall assumption is that at the beginning of the crisis there was a more cohesive standpoint, “everything will be alright” was a major slogan utilized by almost everyone, but as time passed it seems that more clusters emerged, and the debate polarized. Answering these questions could help on one hand the community to better understand which have been the weakest point in the interventions campaign, which could have limited the government policy effectiveness, but also, on the other hand, to build a framework to study from the very beginning the dynamics of a debate which has impacted so deeply the life of many.

Alessandra Urbinati obtained her Bachelor Degree in Mathematical Engineering at Politecnico di Milano and her Master Degree in Stochastics and Data Science at the University of Torino. Her research interests include complex networks, machine learning, and data analytics. In particular, she is interested in analyzing the unfolding over time of complex phenomenon characterized by many aspects which interact in non-linear ways, which can be modeled by means of multilayer network. Among these phenomena, she has worked on human migration and opinion dynamics. 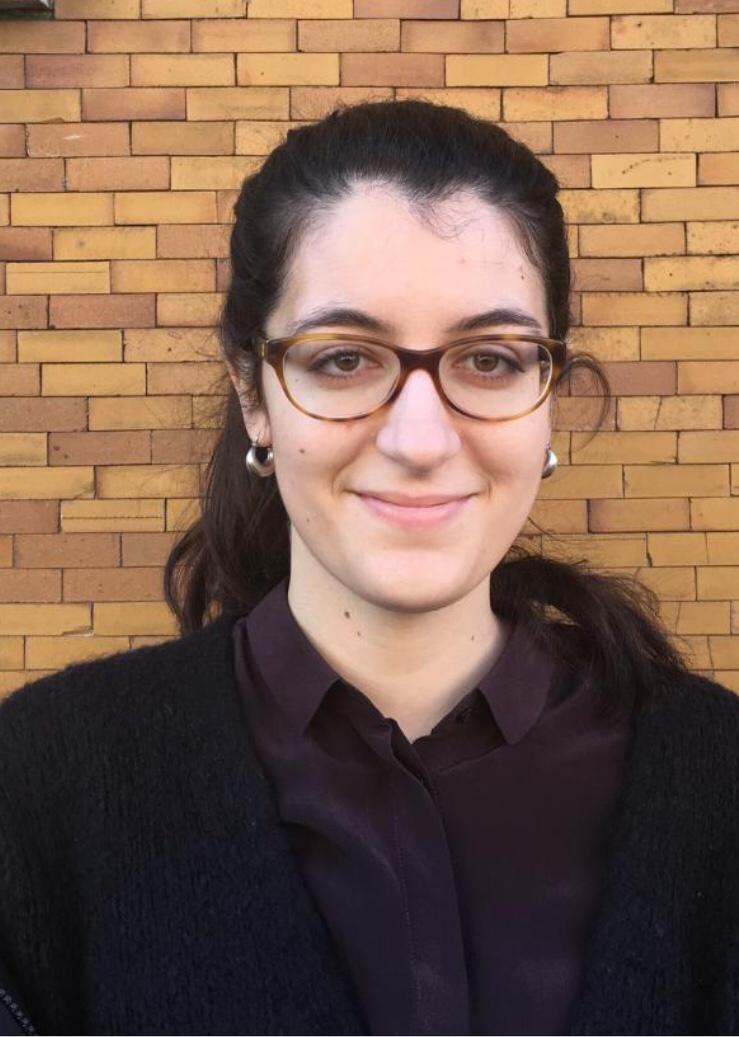 Time given in ET / New York