The satellite is being hosted by our AccelNet-MultiNet team.  AccelNet-MultiNet program is an NSF-supported effort, led jointly by the Network Science Institutes of Northeastern University (NetSI) and Indiana University (IUNI), to expand international collaborations centered around the exploration of multilayer network science.

The satellite will feature invited keynote speakers, as well as a short session of contributed work, and lightning talks given by our new class of AccelNet-MultiNet Fellows.  Our fellows are early career scholars participating in lab exchanges for research, and who will help to broker relationships between key institutions in this field.

Sexually transmitted diseases (STD) modeling has used contact networks to study the spreading of pathogens. Recent findings have stressed the increasing role of casual partners, often enabled by online dating applications. We study the Susceptible-Infected-Susceptible (SIS) epidemic model –appropriate for STDs– over a two-layer network aimed to account for the effect of casual partners in the spreading of STDs. In this novel model, individuals have a set of steady partnerships (links in layer 1). At certain rates, every individual can switch between active and inactive states and, while active, it can establish casual partnerships with some probability with active neighbors in layer 2 (whose links can be thought of as potential casual partnerships). Individuals that are not engaged in casual partnerships are classified as inactive, and the transitions between active and inactive states are independent of their infectious state. We use mean-field equations as well as stochastic simulations to derive the epidemic threshold, which decreases substantially with the addition of the second layer. Interestingly, for a given expected number of casual partnerships, which depends on the probabilities of being active, this threshold turns out to depend on the duration of casual partnerships: the longer they are, the lower the threshold. 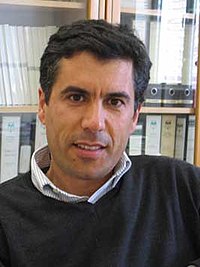 Jose Fernando Mendes is a Professor in the Department of Physics at the University of Aveiro. He is a theoretical physicist working on Statistical Physics. His current research focuses on the study of complex systems and the structure and the evolution of complex networks like the World Wide Web, the Internet, biological networks, etc. Other interests are related to: granular media, self-organized criticality, non-equilibrium phase transitions, deposition models, etc.
‍

Message-passing theories have proved to be invaluable tools in studying percolation, non-recurrent epidemics and similar dynamical processes on real-world networks. At the heart of the message-passing method is the nonbacktracking matrix whose largest eigenvalue, the corresponding eigenvector and the closely related nonbacktracking centrality play a central role in determining how the given dynamical model behaves. Here we propose a degree-class-based method to approximate these quantities using a smaller matrix related with the joint degree-degree distribution of neighbouring nodes. We show that localization of the nonbacktracking centrality is also captured well by our scheme, particularly in large networks. Our results may also be useful in designing group-based inoculation strategies to control epidemics.
‍

In this study, we propose a multilevel network analysis as a new framework to examine the various impacts of national-level climate policies in the United States. In particular, we have applied this framework to the Green New Deal, one of the premier federal programs to reduce CO2 emissions domestically. This policy proposes the use of carbon tax to reduce emissions and returns the collected revenue back to the economy with the aim of job creation. Specifically, this analysis focuses on the Green New Deal’s proposals for the electricity grid. We study the impacts of this policy in various layers including collected taxes, dividends, emissions reduction, and the number of new jobs created. Moreover, through the use of innovative measures, we also illustrate how this policy affects equality in the U.S. across different regions. The aim of this study is to provide a novel comprehensive framework that will allow policy makers to analyze the impacts of various national policies.

The non-invasive diagnosis of cardiac health mostly relies on the electrocardiogram (ECG). The anomalies in the ECG signal help with the primary diagnosis of heart disease. Therefore, identifying differences in patterns of ECG associated with different diseases is an area of intense research, especially with the invention of Machine Learning techniques. However the spatiotemporal dynamics of the heart has not received much attention. We show how the framework of multiplex recurrence networks (MRNs) constructed from the multivariate ECG data can discern the spatiotemporal patterns of cardiac dynamics.  Each layer corresponds to the dynamics reconstructed from a specific channel of ECG. The multilayer structure then captures spatiotemporal dynamics and the subtle variations in the dynamics quantified as interlayer network measures. This framework is quite general and can be adapted for any multivariate data, such as ecological data, astronomical data, climate data, or financial data.

Currently there is a lack of data engineering functionality for multilayer networks, such as query languages to manipulate the data as one would do using SQL in relational systems. This is a significant practical limitation considering how important data engineering is in consolidated data analysis pipelines such as CRISP-DM. As an example, progress in visual multilayer network analysis has been slow so far without specialized languages to interactively transform the networks. In this talk I will introduce a data structure called multilayer cube, defined by applying concepts from data warehousing and data mining to multilayer networks. I will also show how several graph-based models can be expressed as combinations of multilayer cubes. Finally, I will introduce data manipulation operators for multilayer cubes, providing a declarative alternative to the ad-hoc scripts written in procedural programming languages (such as Python) commonly used to process multilayer networks. 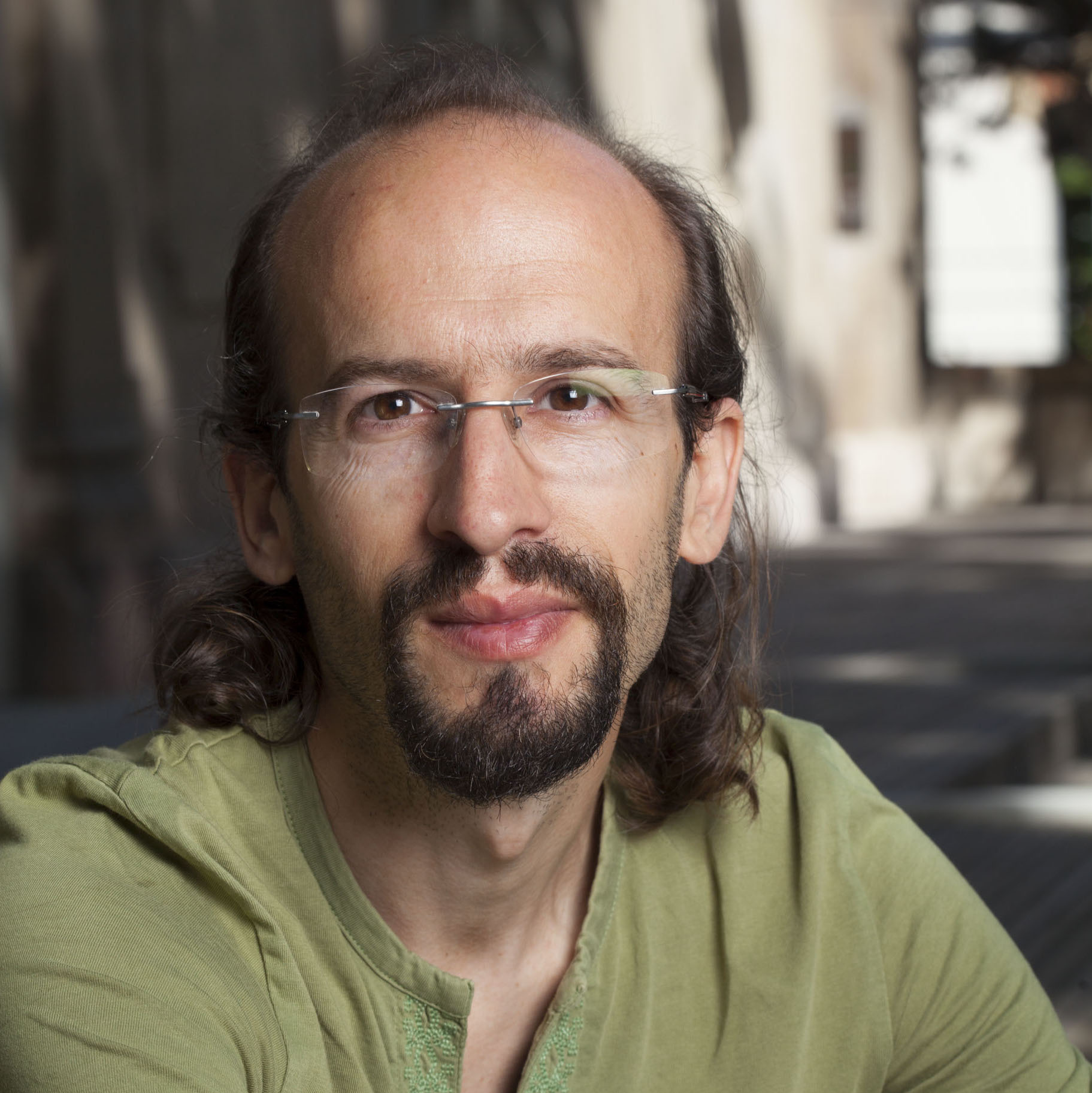 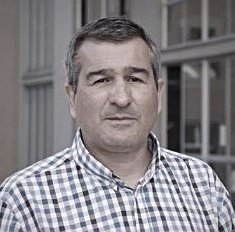 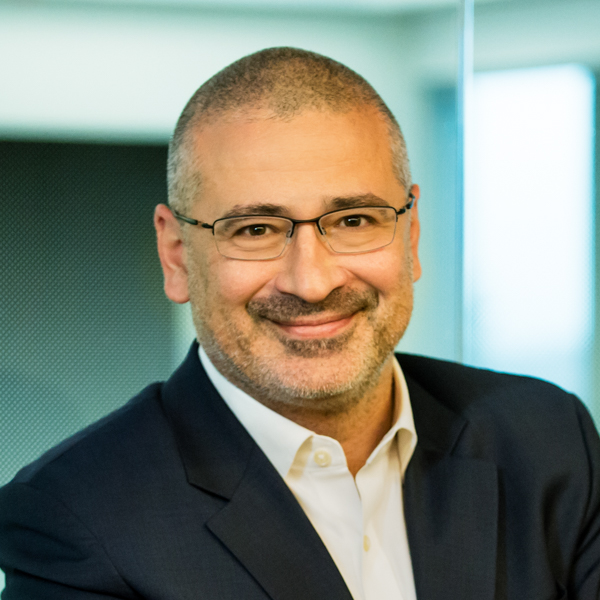 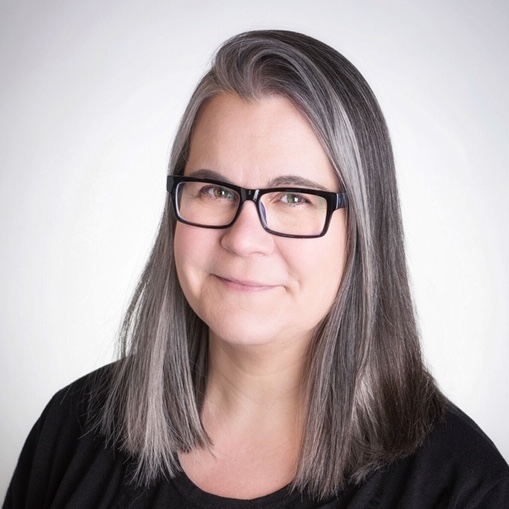 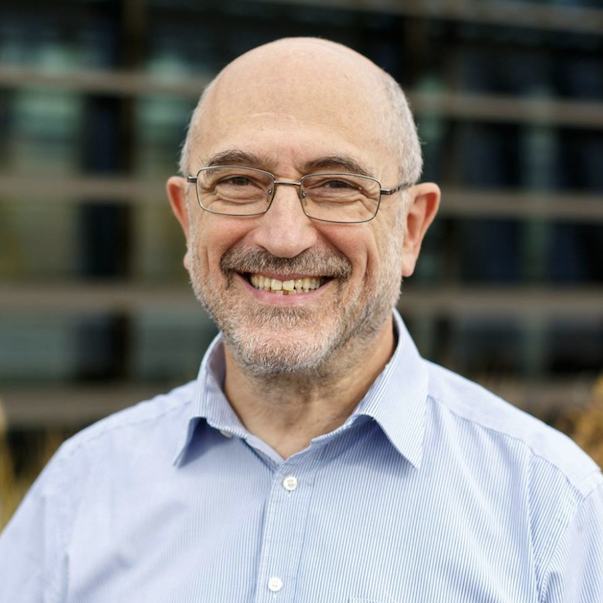 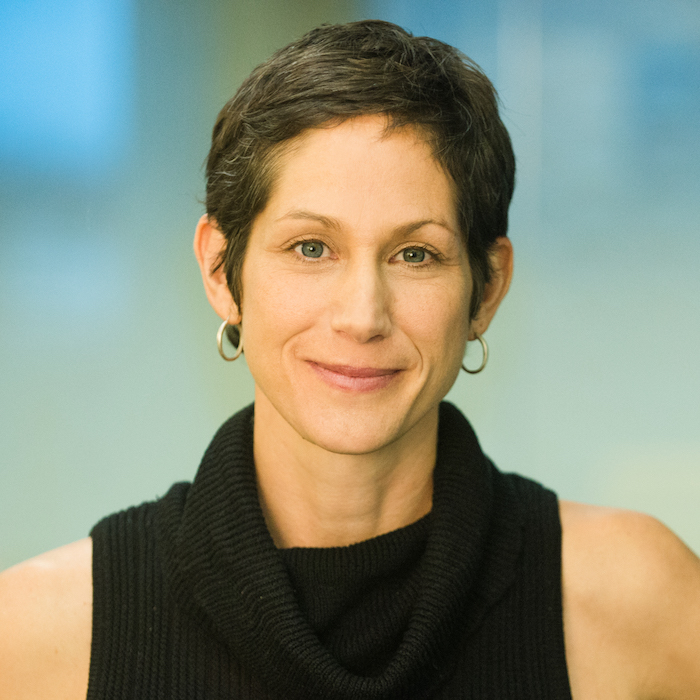 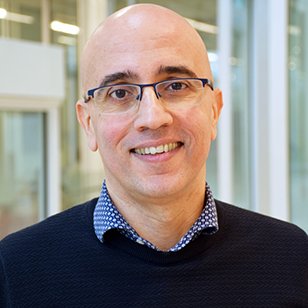 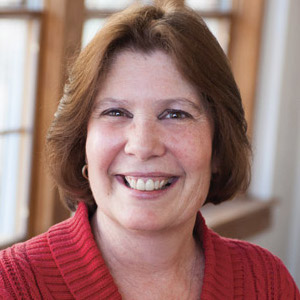 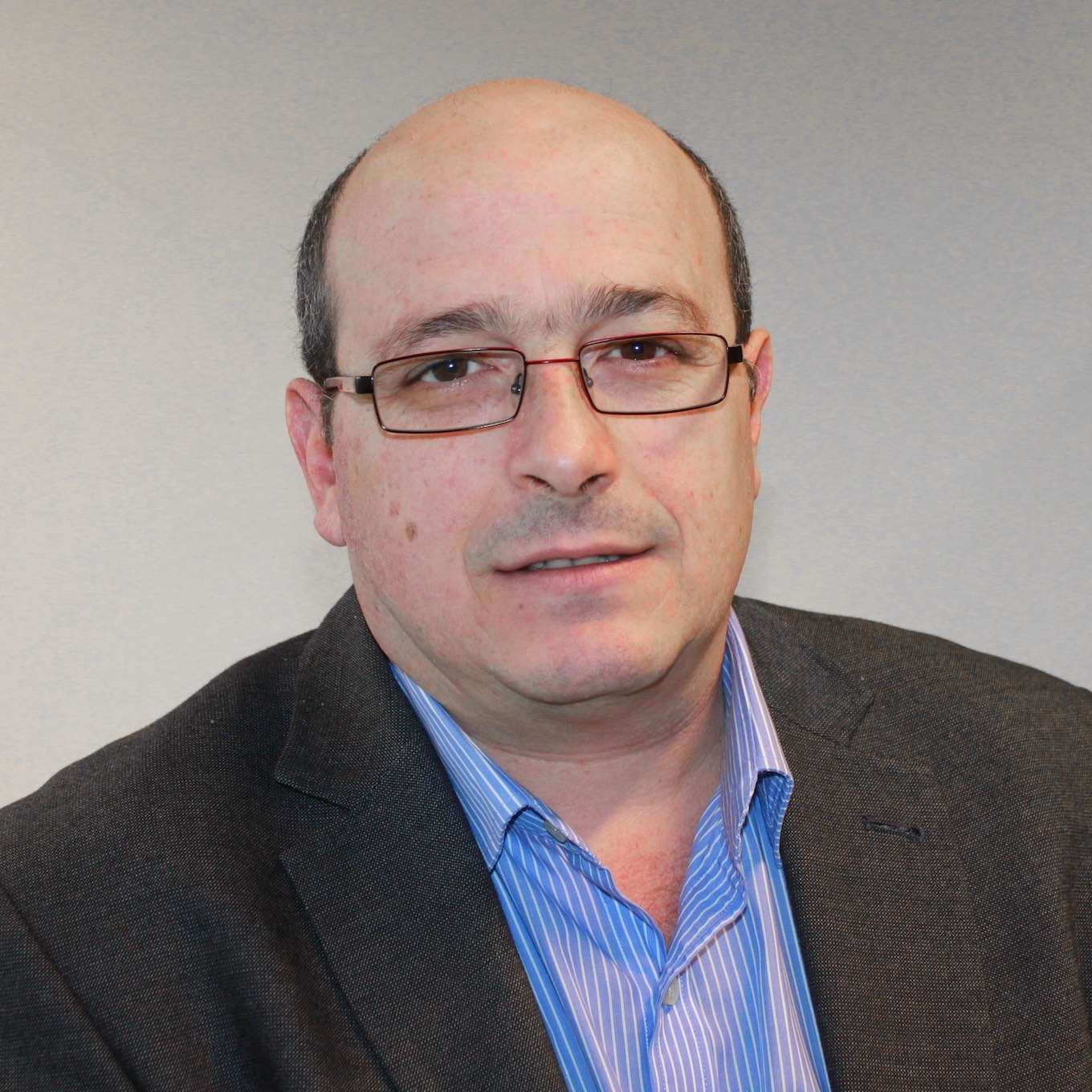